Farewell to a friend.

Home / Farewell to a friend.

Farewell to a friend.

Farewell to a Friend.
We lost a friend recently in Greg McCallum, who sadly passed away on the 13th August 2014.  Greg became an Advisory Board member in 2012.  I first met Greg in 2010 at an AICD (Australian Institute of Company Directors) organised site visit to Rio Tinto Alcan’s Gladstone facilities, and we shared each other’s company over a beer on the charter flight back to Brisbane.  It was then that I learned of Greg’s roles in government and industry and in particular his role as CEO of Citec, overseeing that organisation’s journey from internal government service provider to commercial organisation.
Since then, Greg and I, attended a number of industry events.  This included CeBIT in Sydney in 2011.  It was at that time over breakfast that I learnt of Greg’s special appetite for Vegemite.  Greg had a enormous appetite for this Aussie icon, and a special talent for consuming it the way he did.  But he was equally polite, gently requesting that one avert their eyes, prior to him enjoying his favoured breakfast food.
It was at a Premier Campbell Newman lunch, one of his first after being elected in 2012, where Greg’s ability to provide a short frank assessment on a topic can be best illustrated.  Premier Newman spoke of the need for cultural change in the public service and increased risk taking and innovation by Public Servants.  Turning to Greg for his opinions on this view, Greg dryly stated with his well entrenched understanding of public service “Well it will only happen if he (the Premier) supports it.  So he has made a start.”.
For those who have known Greg, it was obvious that he had battled with his health for many years.  But despite his degrading body, his mind was always quick in wit and observation.  He dealt with his physical challenges in the same way that most of us deal with our daily commute….sometimes annoying and occasionally frustrating, but always nothing more than a necessary part of the daily routine.
Last year, talking to Greg in the lead up to one of our Advisory Board meetings, he listed a number of recent health challenges he had faced in the preceding months.  Some of them moderate, some serious.  But in typical Greg style, it ended with the statement “but I should be right for next week’s meeting”.  And he was.
Greg and I had exchanged emails several times this year, the last in this previous month.  This year seemed to be presenting a few more health challenges than normal for Greg.  With little regard for these obstacles, again in typical Greg style, he was stoically determined to make it into the city and meet as soon as he could.  Sadly he never made it.

About the author: mark 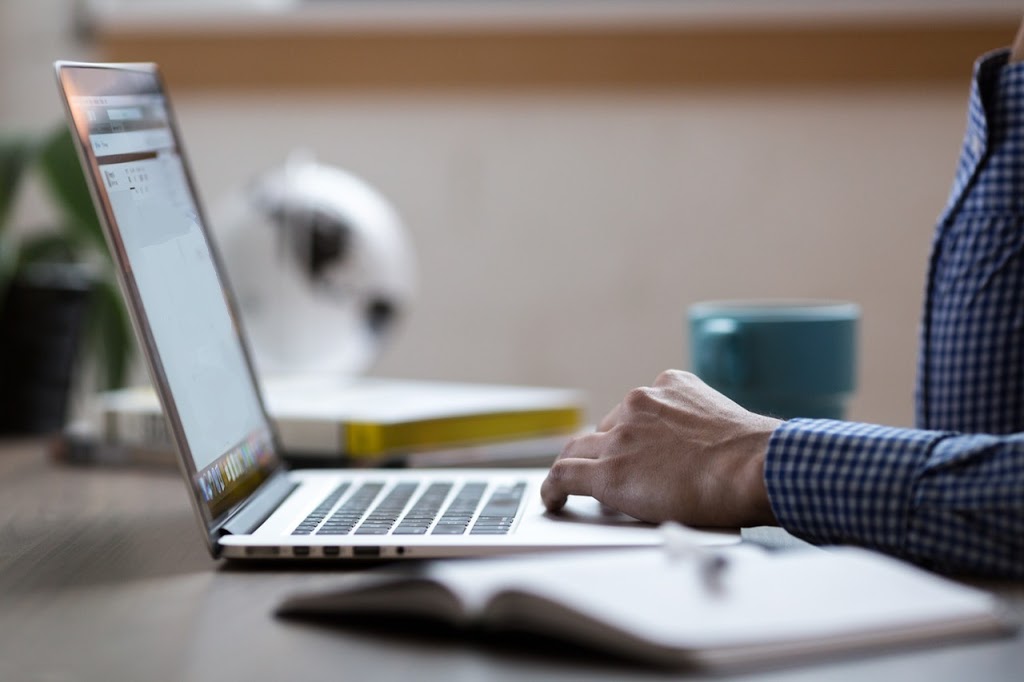 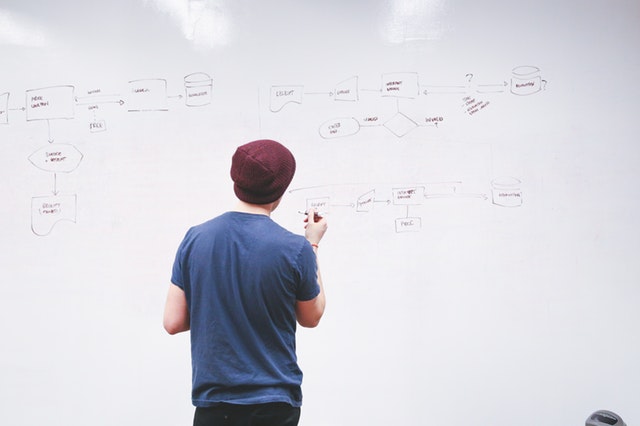 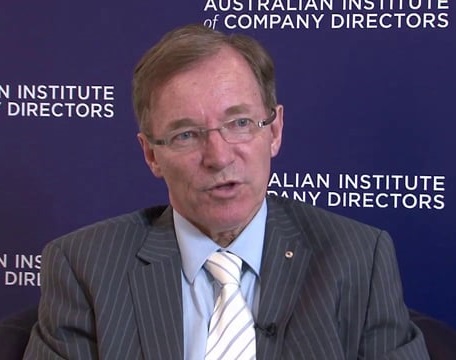 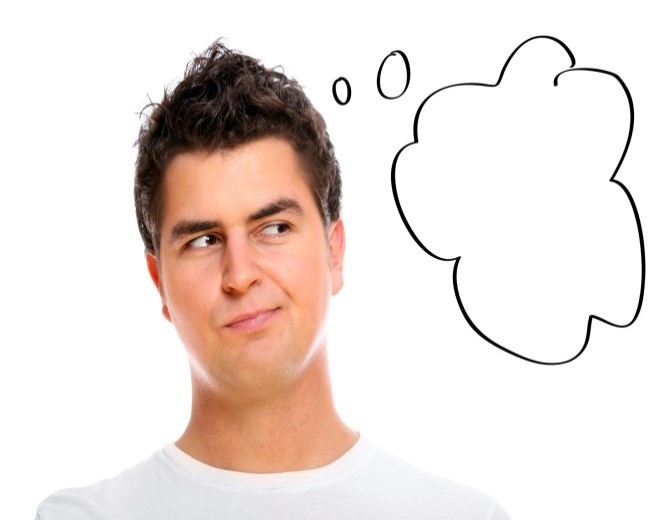 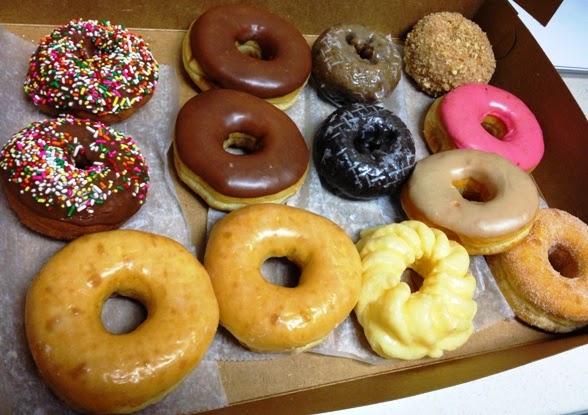 Self Improvement – A Bakers Dozen