Dispute Over Extent of IT Legal Disputes

14 Apr Dispute Over Extent of IT Legal Disputes

Posted at 00:00h in Uncategorized by Mark Nicholls

A new survey into the scope and frequency of legal disputes over IT-related contracts in Australia has raised some debate, with Gartner contradicting the findings and recommendations in the Australian IT of 25 September 2007.

The survey in question had been launched jointly by the Australian Computer Society (ACS), the Project Management Institute (PMI), and The Institute of Arbitrators and Mediators Australia (IAMA) mid last year. Furthermore, the investigation was backed up by a host of other concerned industry groups: Australian Corporate Lawyers’ Association (ACLA), Australian Information Industry Association (AIIA), Software Queensland, Multimedia Victoria (MMV) and The Australian Telecommunications Users Group (ATUG), and has apparently been seconded by the Commonwealth Minister for Communications, Information Technology and the Arts.

IAMA is promoting Alternative Dispute Resolution for the ICT industry and its clients through a special interest group. Some results of that survey have been published in the first newsletter of this IAMA SIG earlier this year. According to the Australian IT of 27 September an “Alternative Dispute Resolution (ADR) strategy aimed at the ICT industry jointly developed by the ACS and IAMA” has been launched last week. The strategy’s desirability was stressed by an IAMA representative pointing out that arbitration was more common, for example, in the UK and the US, where mediators had also statutory powers. The survey had been responded to by 400 companies, reporting 1,200 contracts out of which half resulted in some dispute. The proportion of those conflicts that escalated to formal arbitration was considered very high by the IAMA, especially since in one third of those cases the legal costs exceeded half a million dollars. Both poor project management and insufficient contracts are to be blamed for the severity of these quarrels.

Gartner’s view on the matter was entirely different, despite its research having looked at a different sample, i.e. companies from the Asia-Pacific region, and a different scope, i.e. technology sourcing. They said that only 3 per cent of contracts ended up in legal disputes, and that this was mainly due to alleged breach of software licence agreements. And of course, arbitration had been recommended by Gartner to their clients for ages already.

Disputes over intellectual property violations in relation to software seem to be rather rare. In contrast, Information Professionals’ own litigation support experience is that cases generally result from a combination of poor project management and/or insufficient contracts, consistent with the IAMA findings.

In Success Criteria #2, I linked culture to organisational performance in delivering projects mentioning that "an organisation always gets the project

With the current flood conditions in Brisbane, and the shutdown of the Brisbane CBD, our Brisbane office is closed this 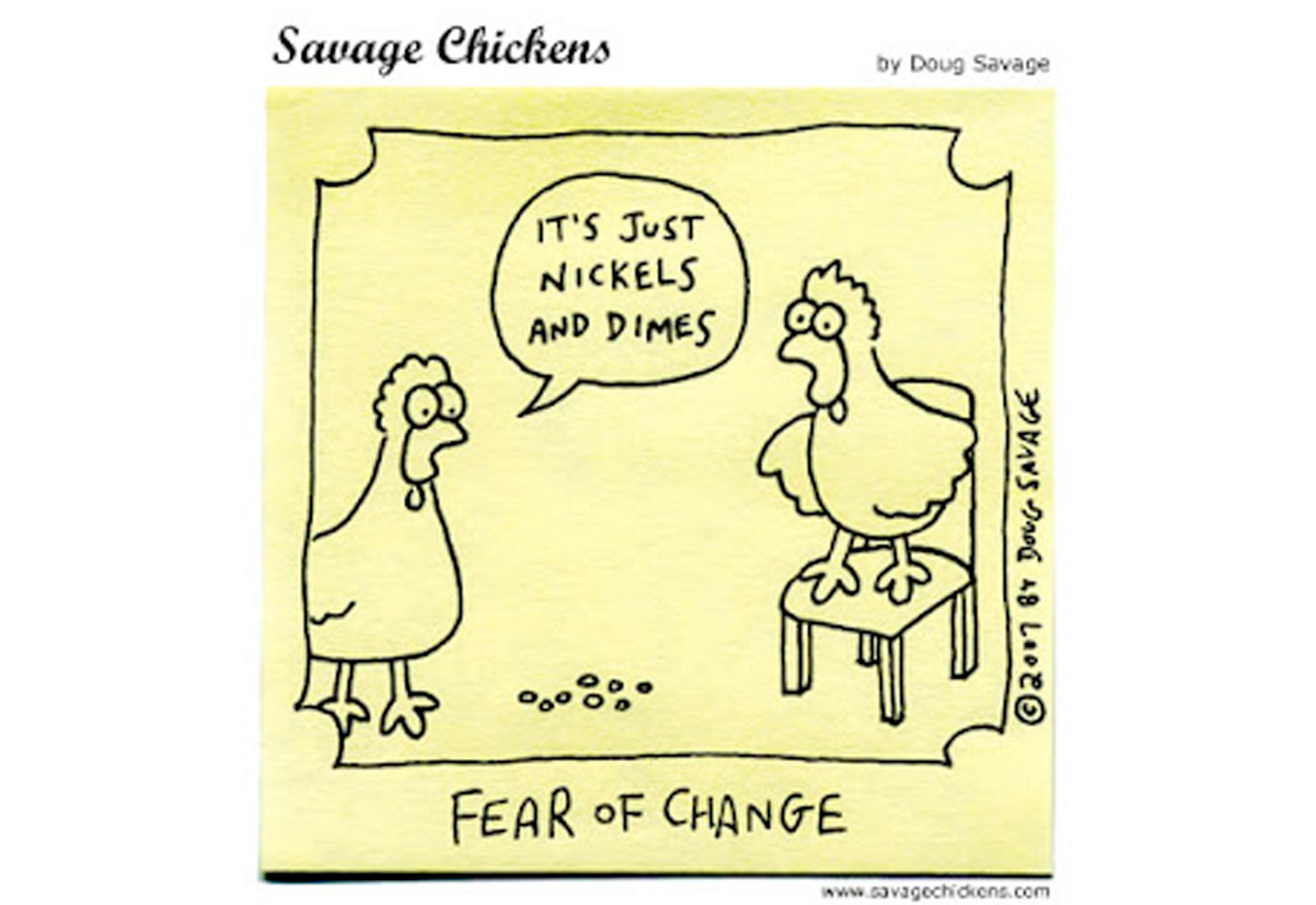 The Problem with Change Managers

OK, to start with let me declare that I love Change Managers. I work with many of them, I consider 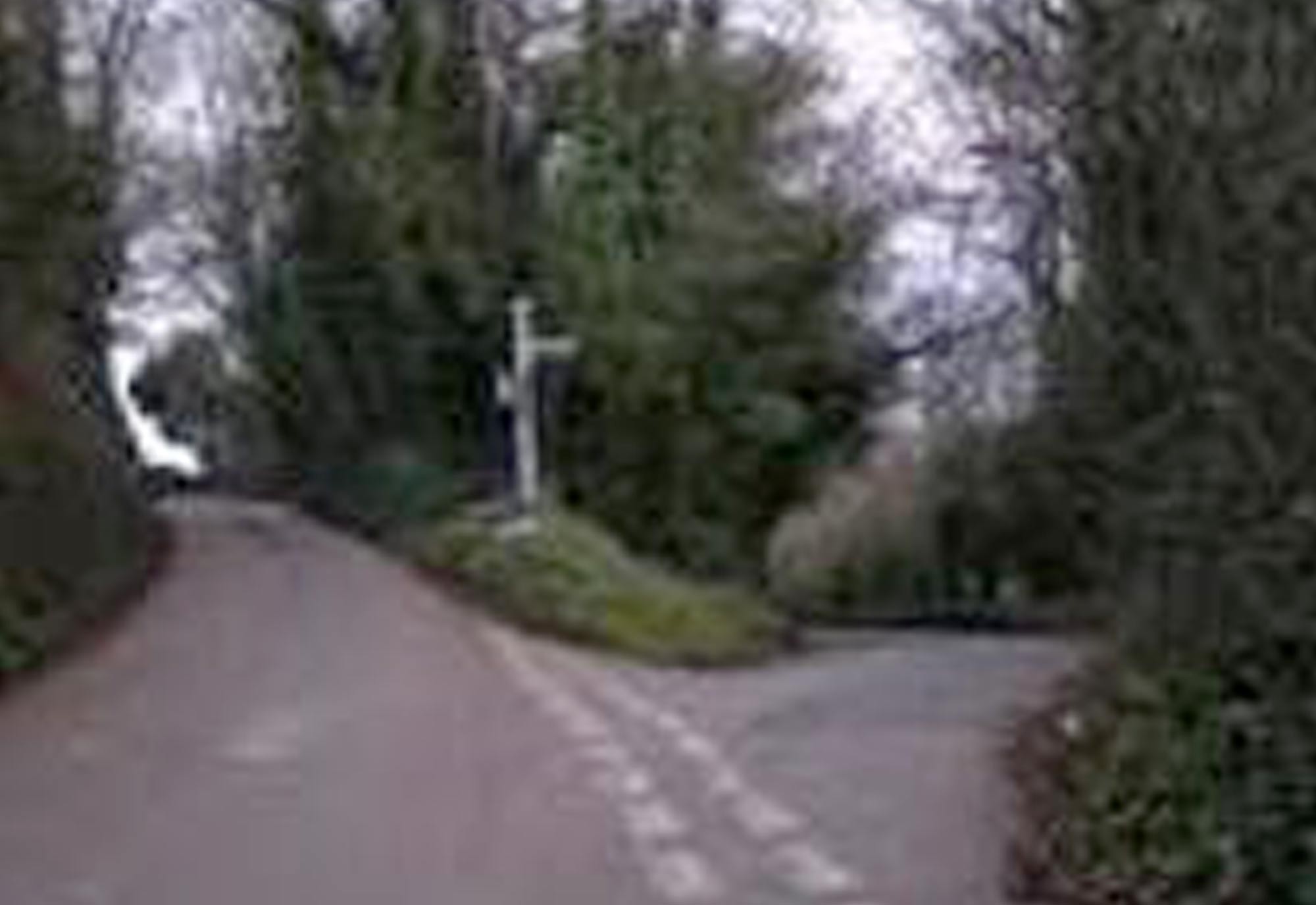 The High Road or the Low Road 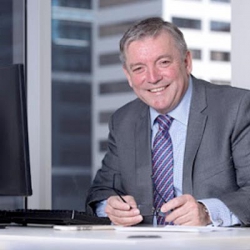