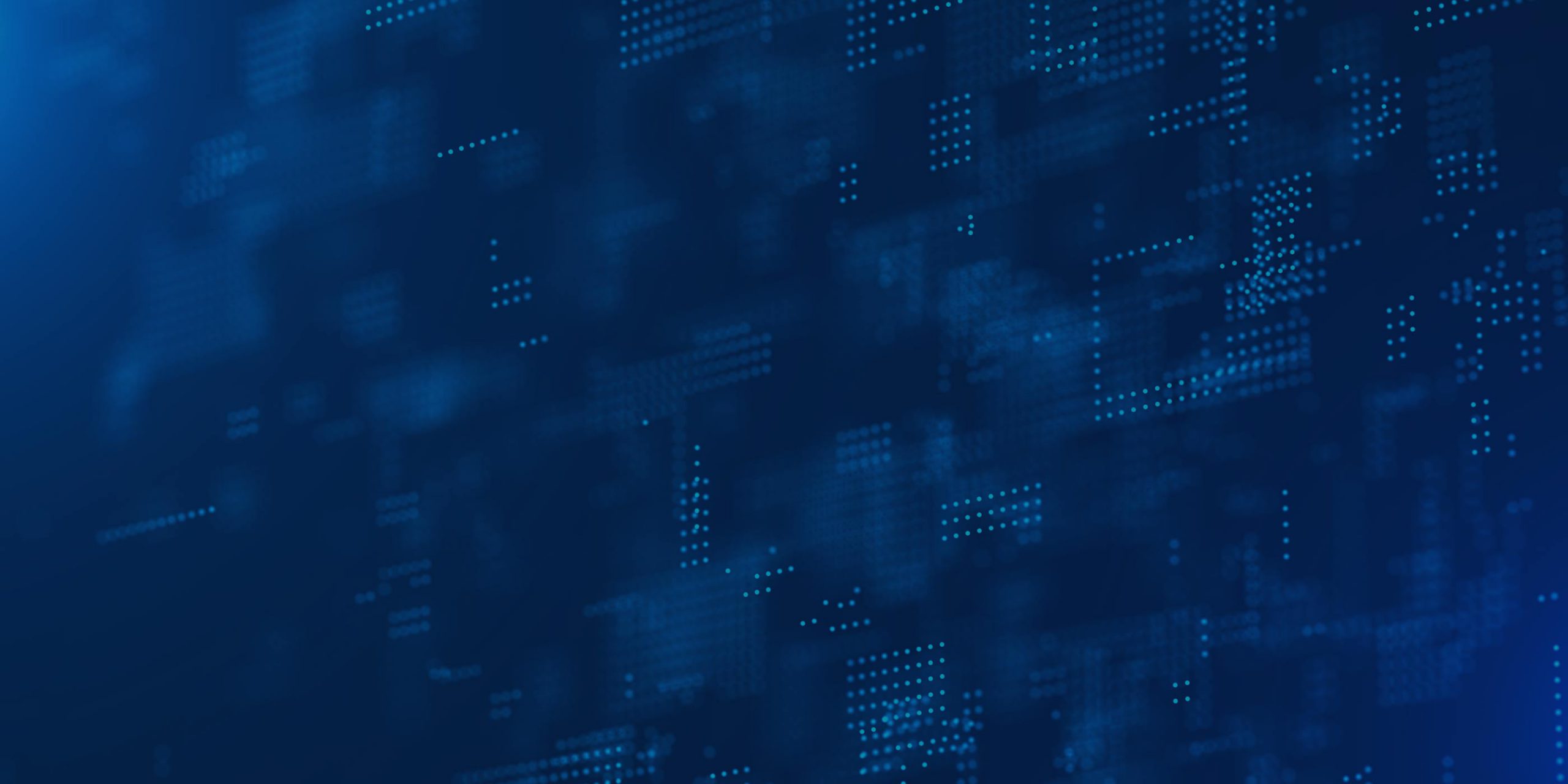 Disruptive discontinuities and altered identities
According to Gartner, dramatic shifts will occur in the near future (up to 2011) which have been termed “Disruptive Discontinuities”, driving new ways for acquiring and overseeing information technology. They are likely to question the business models of suppliers, as well as the ways in which technology is used by their clients. In particular:

These discontinuities should be integrated into the enterprise by:

Economy and government
Gartner analysts branched into economics and policy advice, firstly with the view that APAC (Asia-Pacific), is supposed to sustain its momentum of economic growth, unaffected by developments to the contrary in the United States and Europe. IT budgets in Asia are to increase during the next three years at a rate of nine per cent per annum. On the other hand, Australia’s prospects for growth are forecast to deteriorate, since it is based on the resources boom and not on productivity and innovation.Secondly, Gartner recommended that whole-of-government CIOs in Australia have the same status as in the United States. This would make government CIOs affiliated with the government in office, comparable to secretaries, and in case of a change of government would have to move on. Gartner proposes that government CIOs should become CIO 2.0. This encompasses diverse roles, such as “venture capitalist, economist and political visionary”. Instead of being a manager of supporting infrastructure, the CIO would mediate the department’s requirements with external suppliers, while projects would not be owned by the IT function, but by the business units within a department. The CIO 2.0 might also have been devised as a remedy for procurement challenges. In the past governments have been regarded as homogenous, while they actually are an assemblage of vertical industries leading to departments adopting applications that did not fit them. This has lead to Gartner predicting that “70 percent of whole-of-government integrations will fail by 2010”.
Web 2.0 and Security 3.0
Analysts warned IT managers not to prevent users from accessing web 2.0 applications. Applying zero tolerance on security, meant foregoing opportunities to new ways of operating and resulting in high costs protecting against threats that are not of material consequence. Nowadays, security should be understood by business units rather than IT, and viewed as a managed risk. The alternative approach is now labelled as Security 3.0. Security delivered against any potential threat is difficult and costly yet this is typical. Security 3.0 entails determining acceptable risks and looking beyond the current state by anticipating future threats. It is suggested that this would allow security professionals to stay further ahead in the security “arms race”, where each time a defence has been implemented this is soon being cancelled out by a new means of attack.
TaaS and software prices
Companies’ budgets are said to be under attack by software providers with shrewd licensing and discounting tactics. Veiled behind the offer of a considerable discount on the initial purchase price, usage rights are vague, which may affect licensing costs adversely for the client. Then, companies may be locked into paying ongoing maintenance and support fees, as well as mandatory upgrade cycles with additional charges. However, conditions are supposedly to change for the better within the next ten years. Stronger bargaining positions for the purchaser emerge from business process outsourcing, software-as-a-service, open source software, and the supply of maintenance by third parties, plus competition by new companies from India, China and Brazil. By 2011, a significant portion of IT products is predicted to be sold as a service. This mode of delivery, re-badged by Gartner as technology as a service (TaaS), will upset present market conditions.
Take away
Other themes touched on were Green IT, the emergence and impact of the virtual generation, or Generation V, in particular communication and consumption patterns, as well as the agendas of CIOs for the next three years. This included joining the Business Intelligence bandwagon, which recently attracted attention through acquisition by major developers. So, in summary, what did attendees receive? Firstly, new or altered “terms”, such as ‘TaaS’ instead of SaaS, and the category of ‘global class systems’! Secondly, there was some ‘vendor’ bashing. Thirdly, a name for self promotion, the ‘Government CIO 2.0’, which has been borrowed from a briefing by Deloitte. ‘Security 3.0’ appears to be a daring proposition, and it remains to be seen whether it will gain acceptance. Still, with all this versioning going on—Web 2.0, CIO 2.0, Security 3.0—presenters failed to mention the big one: Bubble 2.0. 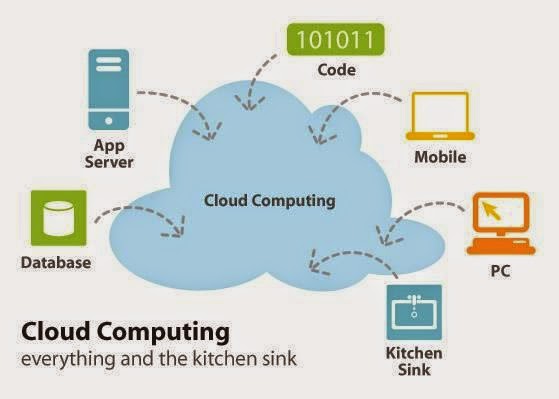 During and beyond transitions to ICT as a Service. CIOs and business change leaders will face many challenges when moving

So you still want to be a CIO?

The Reflective CIO - So you still want to be a CIO? Welcome back! I figured it was about 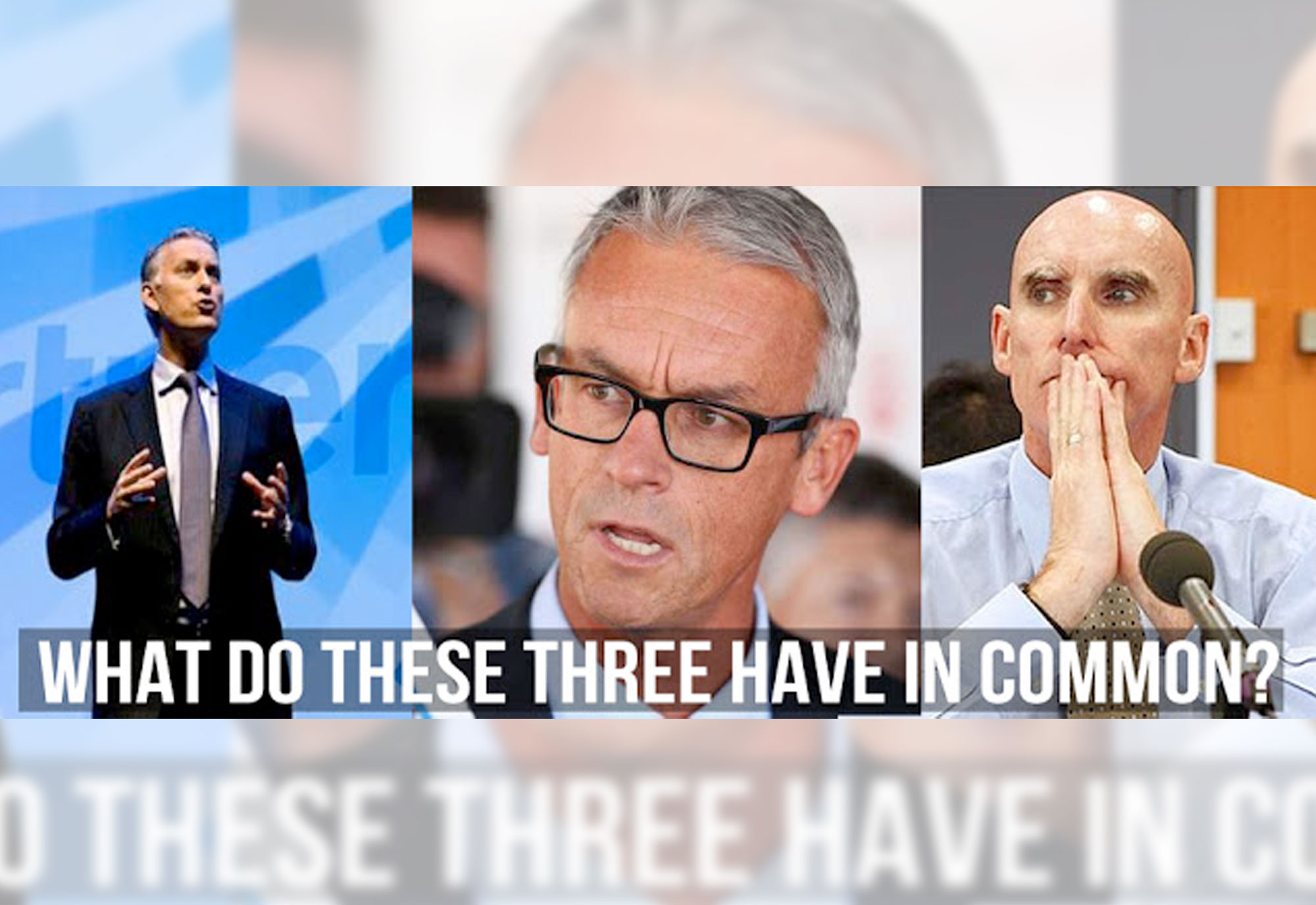 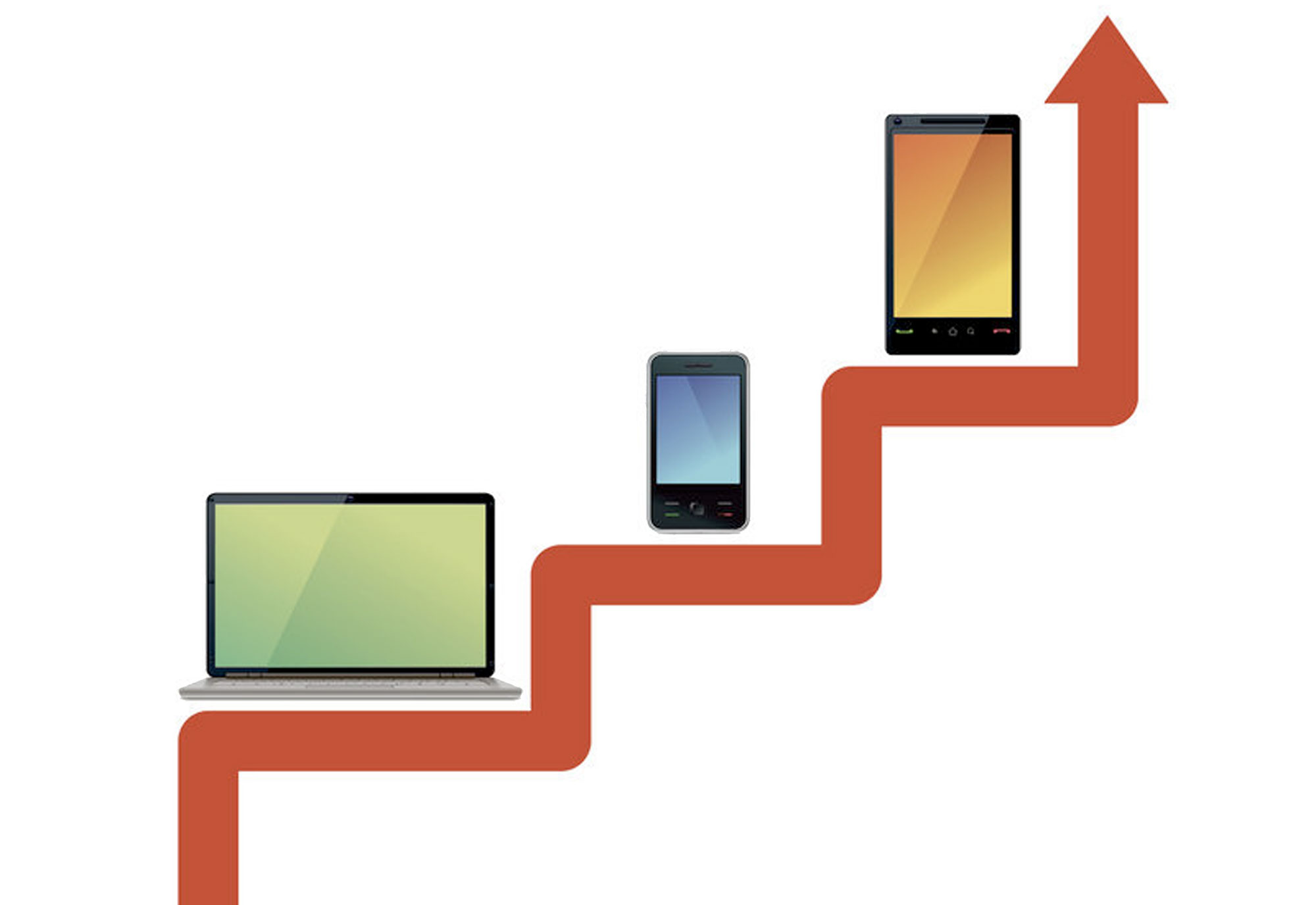 What ever happened to e- ?

What ever happened to e- ? You remember don’t you? The time when everything that had some technology element to